To Visit The Longhella stream 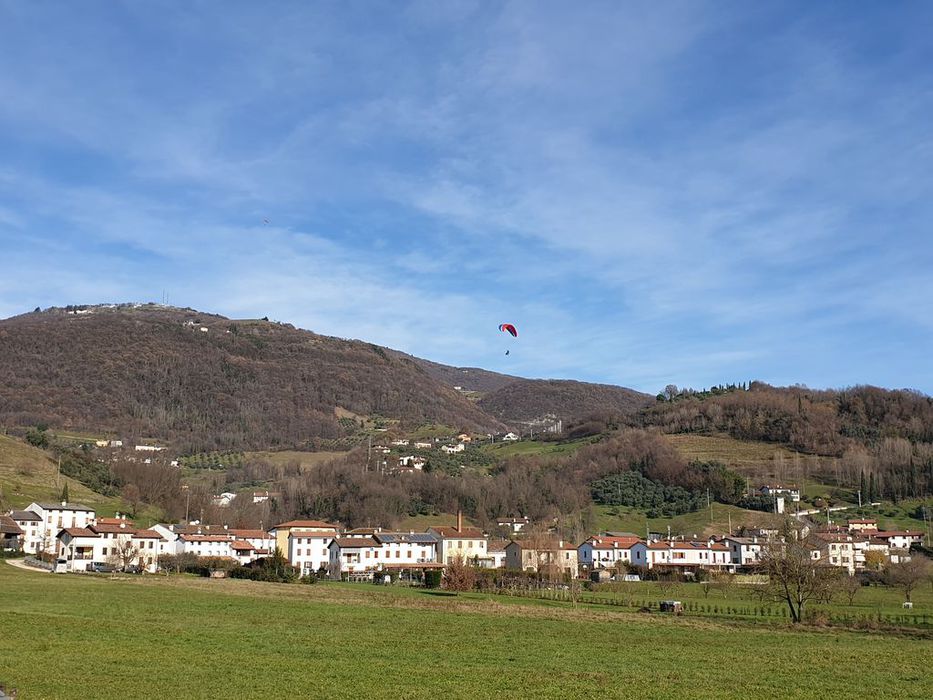 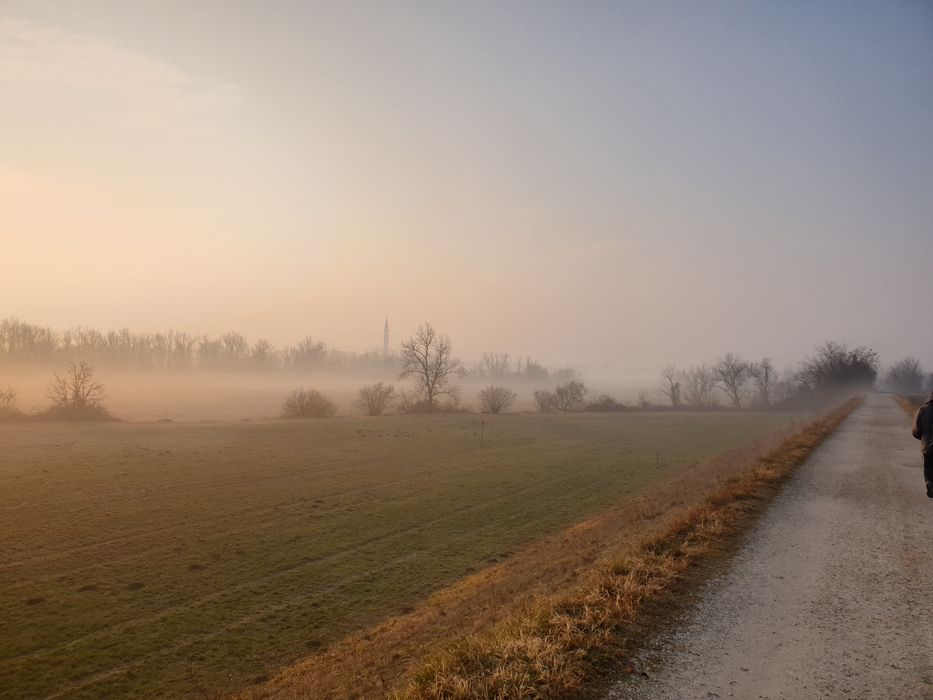 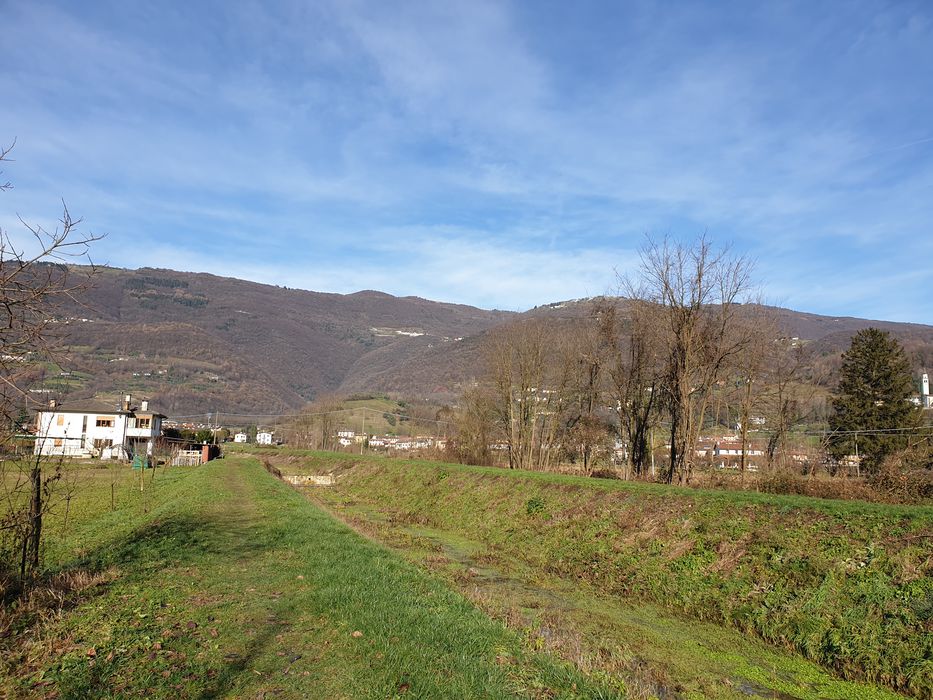 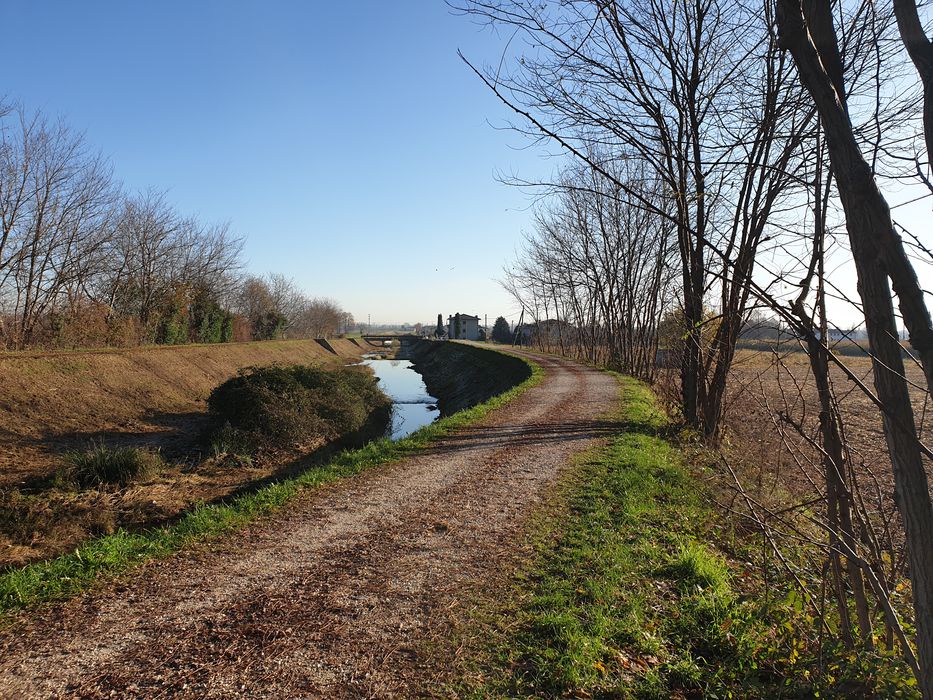 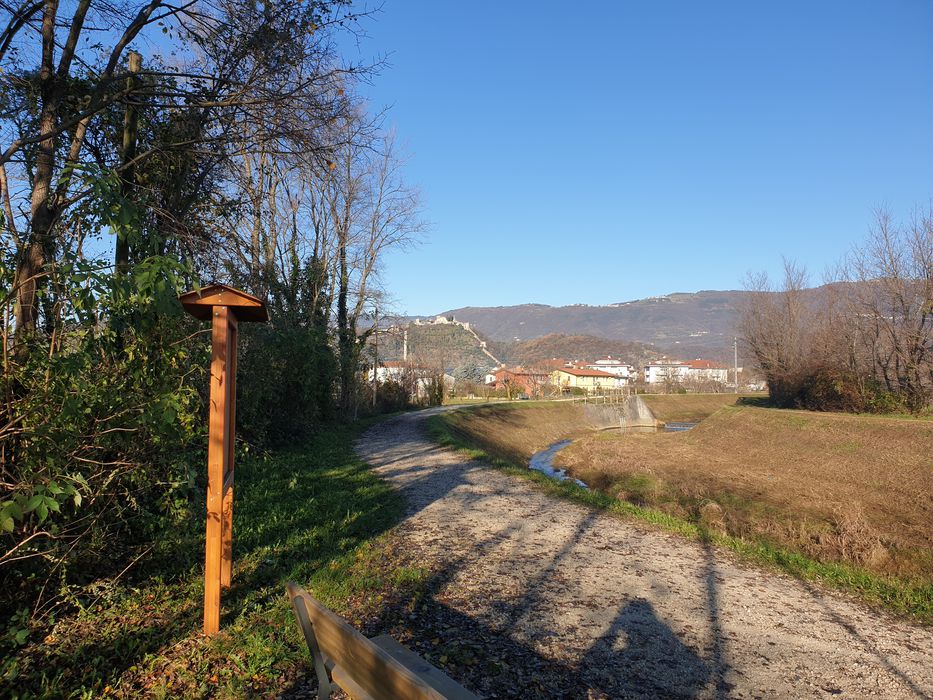 This is the final stretch of the ancient road flocks and herds traveled at the time of transhumance when they moved from the lowlands to reach the pastures of the Asiago Plateau from which they returned in September for the winter time.
A special poster along the way illustrates this ancient tradition, while other posters, still along the route, provide information on the period of the First World War, when the village of Vallonara was one of the immediate rearguards of the front in the Asiago Plateau. In 1915, when the war burst out, the Treviso Brigade stopped here, followed by the infantry brigades "Catanzaro" and "Arno" in 1916 and the "Teramo" and "Lecce" brigades together with the 3rd Bersaglieri regiment in 1918. The most significant brigade who stopped here was undoubtedly the legendary Sassari brigade, which was sidelined in Vallonara and Marostica (151° Rgt) and in San Michele and Bassano del Grappa (152° Rgt) in May 1917.

The route begins at Ponte della Barbola (a stone is set into the wall of the house that is right along the main road near a sacred shrine) that crosses the ancient border of the Magnifica Reggenza dei Sette Comuni (lit. Magnificent Regency of the Seven Municipalities including Asiago, Lusiana, Enego, Foza, Gallium, Rotzo and Roana). The route is entirely made of compressed gravel and it is therefore comfortably practicable. It is a loop with trip and return on the same path. The route entirely runs along the embankments in north-south/south-east direction from Ponte Barbola and from the bridges over the Longhella stream - right-hand embankment -, Ponte Levà Bassa, to the bridges at the intersection with via Ca' Boina (1st and 2nd bridge) and back on the same path.
Visitors are accompanied by the Longhella stream throughout the itinerary. The route also leads to the southern part of the Marostica territory, which is characterized by a typical plain landscape, which still has very strong rural connotations despite the infrastructural transformations, and further south the territory of Nove along via Boscaglie.