To Visit Ancient districts of Pianari and Erta 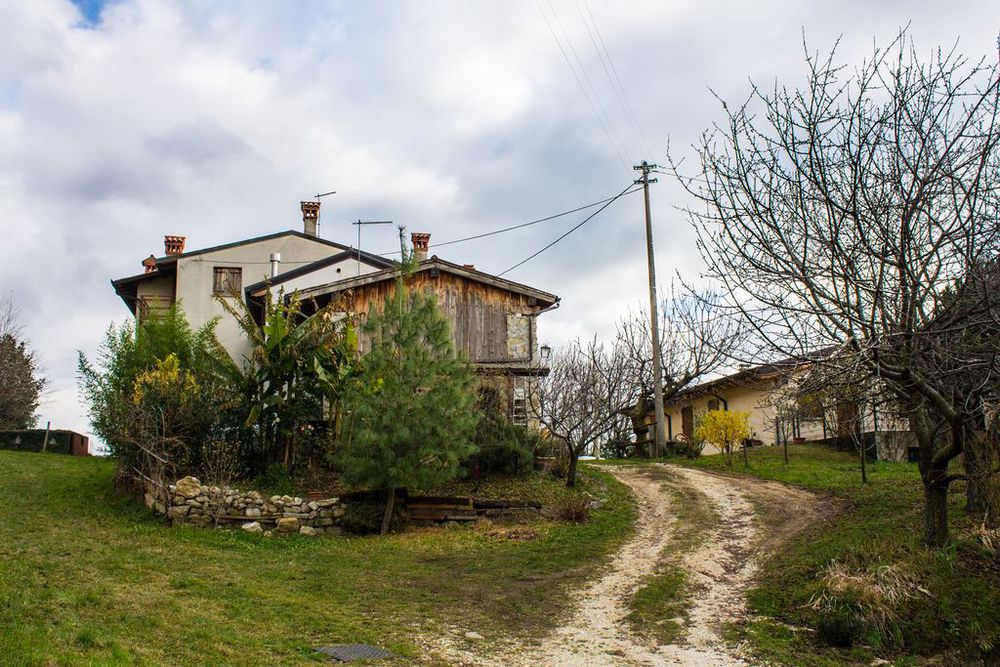 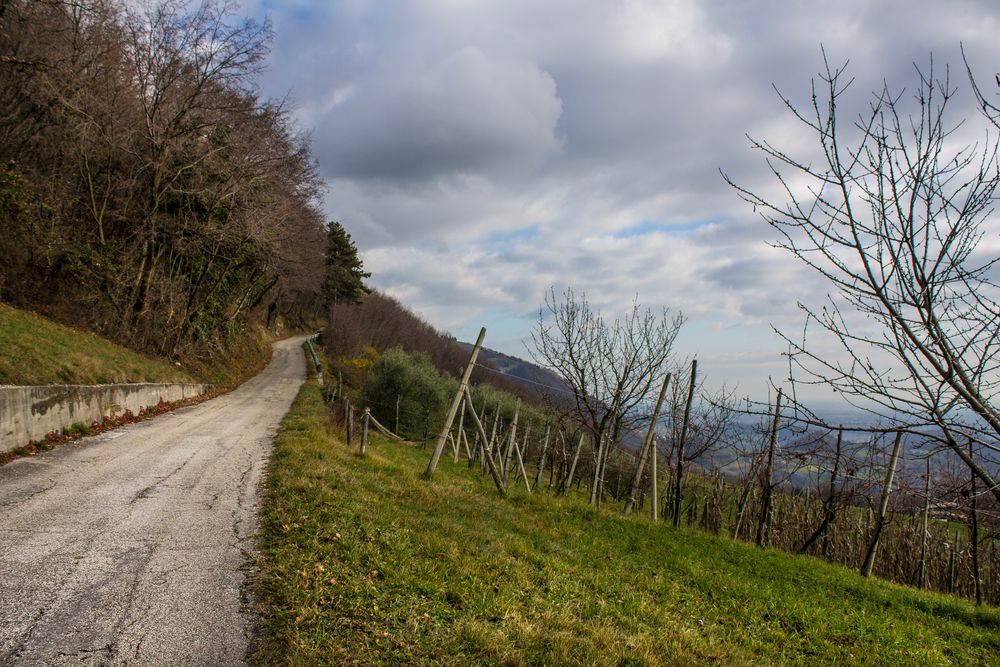 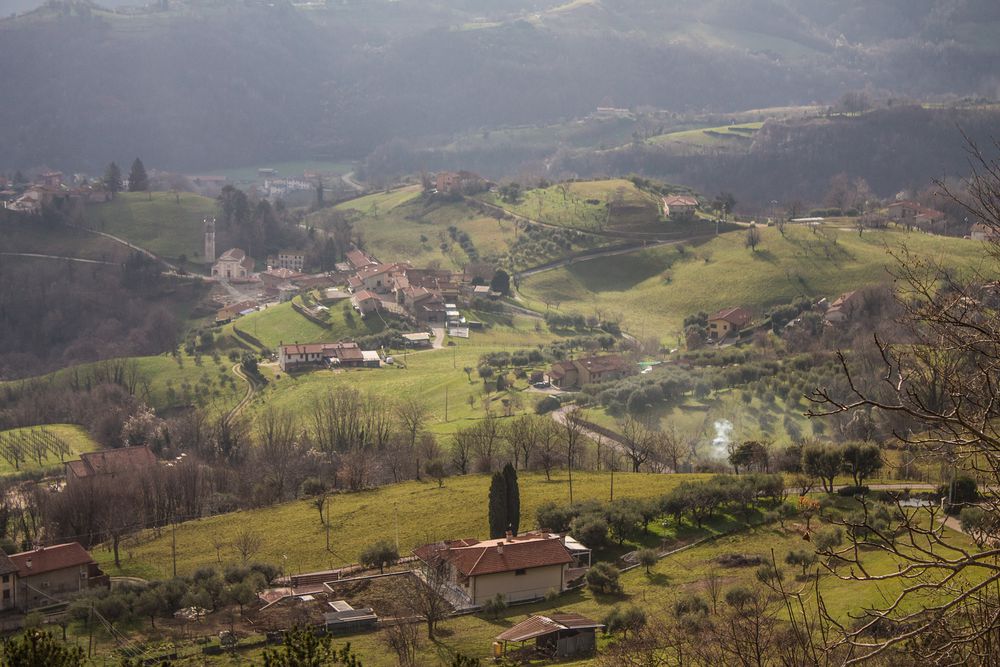 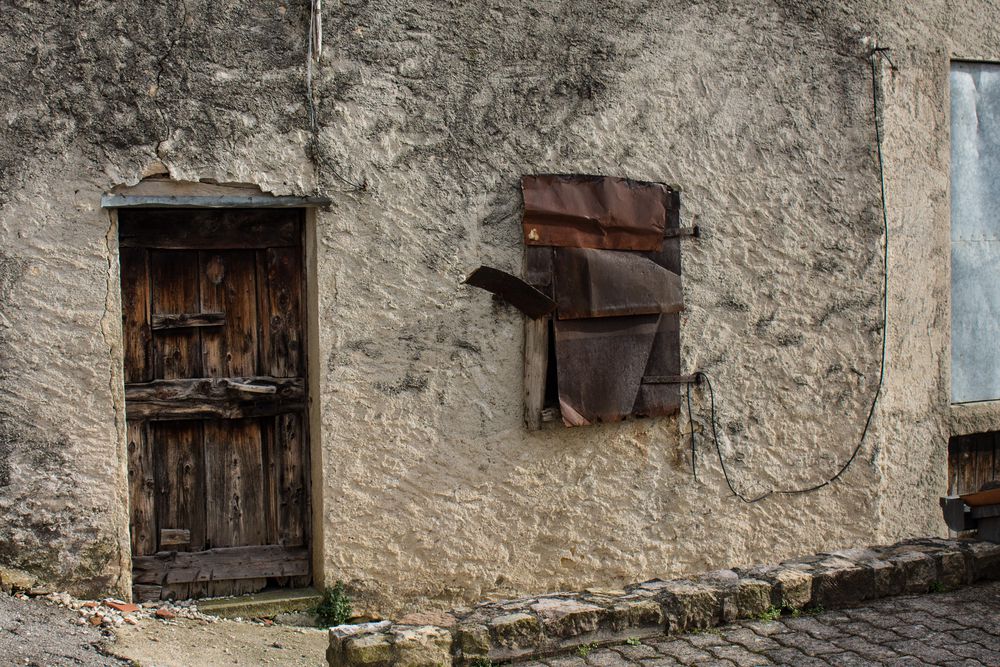 In this route naturalistic and panoramic views are combined with the observation of rural dwellings largely preserved in their original state.

The route starts from the hamlet of Crosara. After parking in one of the car parks located in the town centre, take via Pianari. The first part of the road is slightly uphill and through houses, walking by the children state school M. Guderzo whose top part is visible south of the road. Access is now gained into two small valleys: Val dei Gaetani and Val del Giaron. Continue a little further uphill and walk past some houses that become more and more scattered. In the upstream part of the road visitors will come across other two valleys, Val dei Cavuli and Val Grande, which merge downstream into one single small valley. From this point, the route continues on level ground along, following the course of the mountain slope into Val dei Pozzi again. Here, a wide bump and a straight stretch lead, after Val dei Gobbi, to another agglomeration of houses where attention must be paid because the road becomes narrow. Immediately after the houses, the road branches off: the section on the right crosses Valle Lasta and leads to Contrà Pianari after a few hundred meters. Contrà Pianari is really worth a visit because of its almost unaltered rural urban structure and the splendid view it offers of the plain, especially when at the last houses to the east. To resume the main route. go back to the junction and take via Erta, which proceeds to the mountain immediately afterwards in order to cross Valle Lasta again and then continue slightly uphill.
Further on, both north and south, mixed wood is found along the route: black and white hornbeams, ornamental and oak trees, shrubs of various kinds. Go past Val del Molin (which the residents call Val del Figàro) and Val del Fagarolo. Some cherry trees stand on the mountainside, mingled among mixed vegetation, to remind visitors of ancient plantations. The ancient settlements formed in the course of the last centuries and partly show the original state of the houses, even if some of them have been renovated or restored. Erta di Sotto is a district with very characteristic buildings which is therefore worth a visit. Still in Erta di Sopra, before leaving the area, do not forget to take a panoramic look at the large basin that stretches towards the north-east and formed by the union of three important valleys: from west to east, Val Gallandolo, which starts north of Erta, Val degli Speroni and Val degli Spini that originates from the hamlet of Pradipaldo. The latter dominates the bottom of the valley of the now famous Gorghi Scuri and, as it is exposed to the west, it receives the light of the sun until sunset. At this point of the walk, the way back is on the same path so that visitors can admire the view from another perspective.