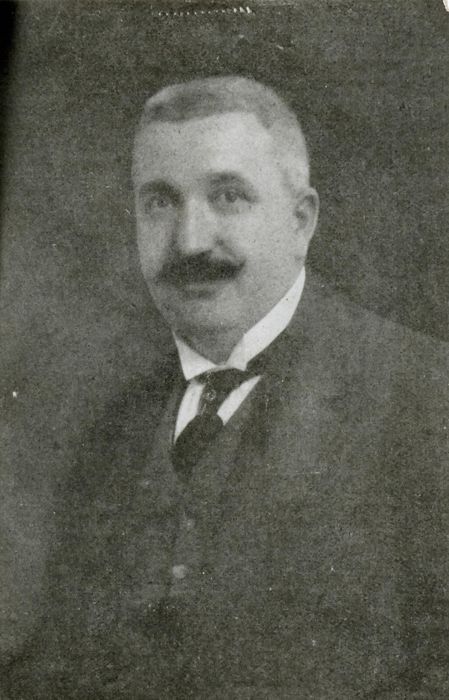 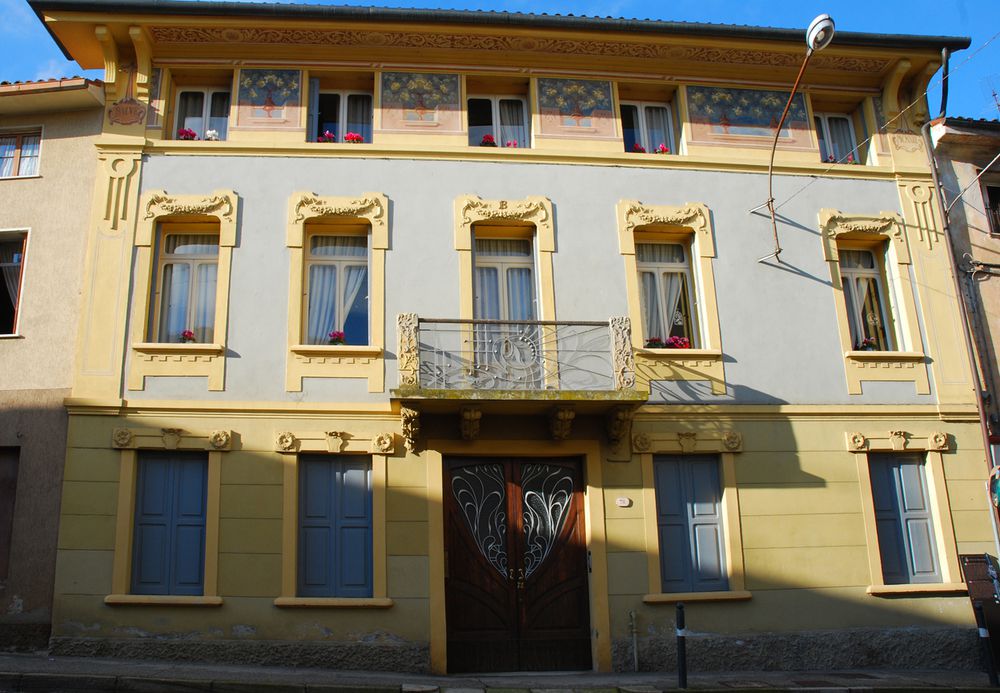 Bernardino Frescura, a passionate scholar, was born in Marostica in 1868 and died in Padua on 11 August 1925. He was a student of the great Giovanni Marinelli at the University of Padua and he followed him in Florence where he completed his scientific education.
In 1895, Frescura was appointed Professor of Geography at the Royal Technical Institute of Genoa and three years later he was appointed to teach Economic Geography at the Scuola Superiore di Commercio. In 1901 he became a free lecturer at the Royal University of Genoa and was later given a chair of geography at the Bocconi university in Milan, thus articulating his multifaceted activity as a researcher in various fields.
Frescura's amazing talent was such to enable him to go from the investigation of geography - he studied the so-called Plateau of the Seven Municipalities, the Brenta river, the traditions and customs of the Vicenza area, seen through his eyes and his culture - to the study of the problems connected with the Italian trade expansion abroad and communication routes, the Italian borders after the First World War, up to major migration issues, emphasizing the commitment in favor of migrants. He even published numerous guides on the territories that were most frequently chosen as their destinations.
Migrants were actually the addressees of a significant part of Frescura's civil and cultural commitment. Although he was little known to the general public, he was very much appreciated by specialists and scholars for this. Migration-related problems brought him several times to Latin America and the United States with the intention of verifying the living conditions of migrants in the field. After his travels, he created an exhibition titled "Italians abroad", set up as part of the International Exhibition in Milan.
Being an expert on Italy's eastern borders, at the end of the First World War , he was asked by the Italian Government to accompany the Italian delegation, led by Prime Minister Vittorio Emanuele Orlando and the Minister of Foreign Affairs Sidney Sonnino, to the peace conference in Versailles on 18 January 1919. His task was to illustrate Italy's right to the lands it had been promised in the Treaty of London signed on 26 April 1915. A prestigious assignment which he carried out with passion and energy, later publishing the essay titled Le frontiere della nuova Italia ed il problema dell'Adriatico (lit. The borders of the new Italy and the Adriatic issue), in which he reiterated his firm belief that Italy had "a natural right" to place its strategic and economic borders on the Adriatic.

His birthplace still exists today, in via Panica 78. A commemorative plaque has been affixed to the walls in his memory.