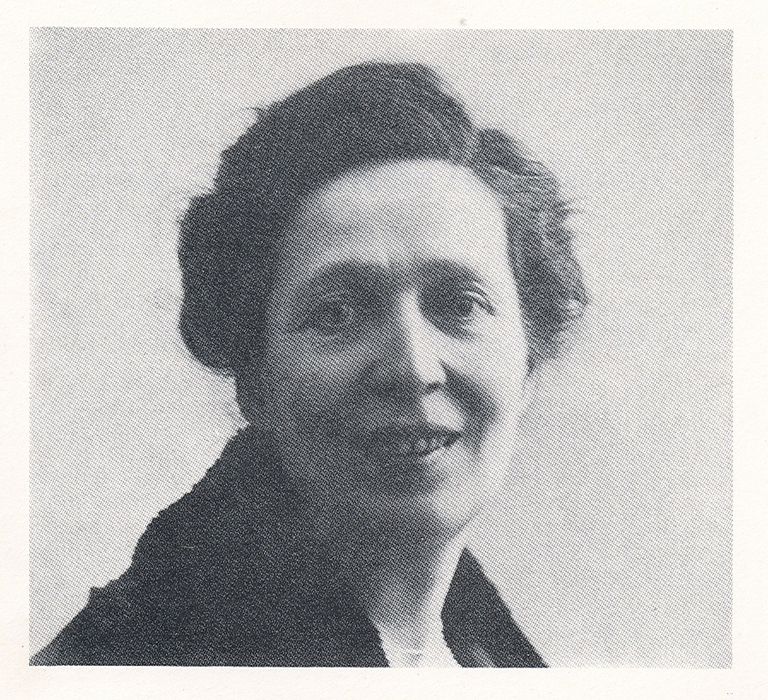 A writer and a poet with a vivid creativity, Arpalice Cuman Pertile was born in Marostica on 12thMay 1876. In 1889 she won a competition for a scholarship at the "Convitto Verona" (Verona) where she attended a Master's degree in 1894. She continued her studies at the Magistero Superiore of Florence under the guidance of very talented professors, such as Enrico Nencioni and Severino Ferrari (a pupil of Italian poet Giosuè Carducci), from which she graduated in 1898, the first woman from Marostica to fulfill this achievement. She immediately began her teaching career in Turin at the Istituto per le figlie dei militari institute and the following year she moved to Vicenza where she had been granted the chair of Italian literature and language at the Scuola Normale. In 1904 she married Cristiano Pertile, a literature teacher at the Liceo Pigafetta in Vicenza, who introduced her into the cultural environment of the city which personalities such as Giacomo Zanella, Antonio Fogazzaro, Paolo Lioy and Fedele Lampertico had created in those years.

Arpalice Cuman Pertile was an esteemed lecturer in popular schools and universities and a writer of children's literature. Many of her volumes were adopted by schools. Some of her most popular works include: Fuori dal guscio, Godi e impara, Primi voli, Per le vie del mondo. She was also the author of poetry, theatre and fiction books including Per i bimbi d'Italia, Ninetta e Tintirintin, La Divina Commedia narrata ai piccoli d'Italia, La commedia di Pinocchio. Her teaching method was always inspired by the noble ideals of freedom, justice, peace and human brotherhood. Faithful to her ethical principles, at the outbreak of the Great War she sided with her husband among the non-interventionists. The first consequence was confinement, first in Novara and then in Genoa. She eventually returned to Vicenza, known as the city on the slopes of the Berico mount, in 1919 where she and her husband resumed teaching, although for a short time. The reform of the public administration promoted by Mussolini resulted in her losing her post as a teacher and in all her books being withdrawn from schools in 1929, after the introduction of State textbooks. Unpopular with the Fascist regime, she devoted herself to writing and private teaching. She died in Marostica in her house at 33 Corso Giuseppe Mazzini on 30th March 1958. A commemorative plaque was affixed outside her house in her memory.